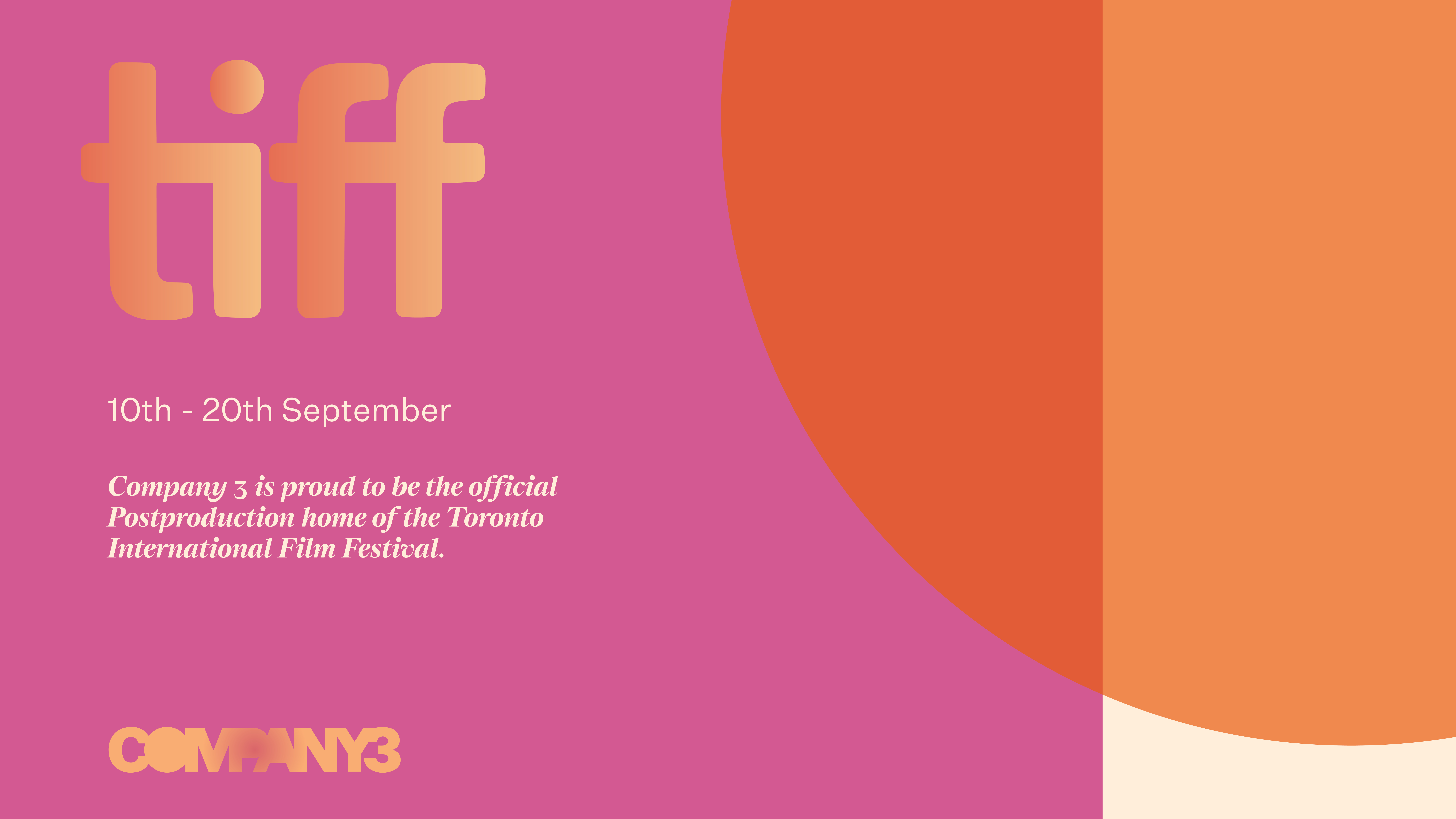 Company 3 is proud to return to the 2020 Toronto International Film Festival as the lead postproduction sponsor! Being held this year in person and online, the festival promises to unveil some of the upcoming year’s most important and talked-about films. 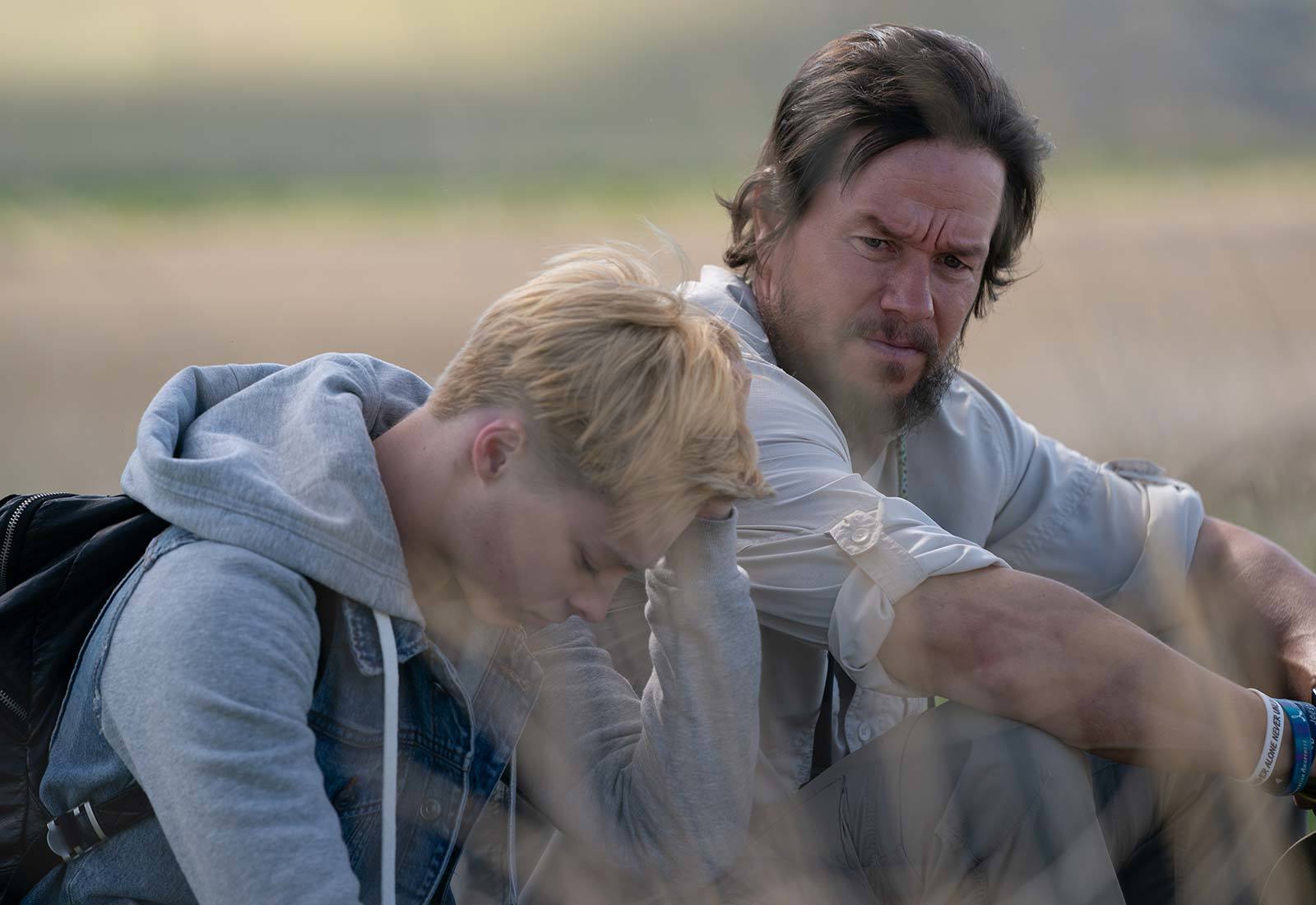 “This was a very special film and I’m glad we had the opportunity to be part of it,” says Company 3 President/Senior Colorist Stefan Sonnenfeld. “It tells a very important story about bullying and its sometimes devastating consequences. It’s the kind of meaningful film that people have come to expect from TIFF, which is a major reason why we have been such strong supporters of the festival for so long.”