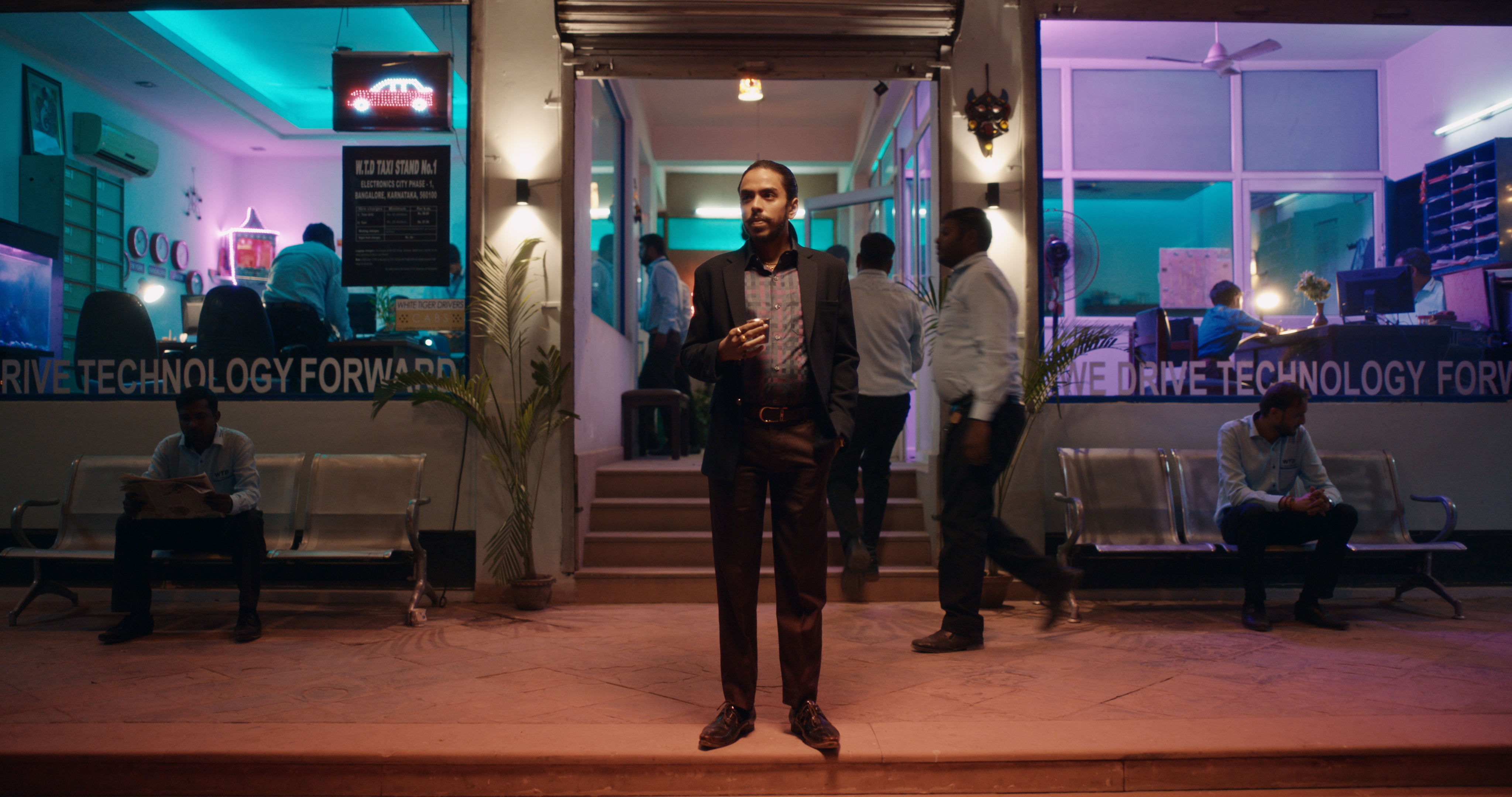 When Senior Colorist Tim Stipan first watched the ungraded version of The White Tiger, directed by Ramin Bahrani (Fahrenheit 451, 99 Homes), he was very eager to handle final color for the film, knowing it was going to be something very special. Currently streaming on Netflix, The White Tiger stars talented acting newcomer Adarsh Gourav rise from poor villager to successful entrepreneur in modern India. The cunning young man manages to maneuver his way into becoming a driver for Ashok (Rajkummar Rao) and Pinky (Priyanka Chopra Jonas), who have just returned from America, as part of his struggle to climb out of poverty.

Stipan found the film to be very powerful and Italian cinematographer Paolo Carnera’s work gorgeous and evocative of the mood and period of this story set in the mid 2000s. He looked forward to starting work on it in NYC, but then the pandemic threw a monkey wrench into the plans. Stipan (based in LA) and Bahrani (in New York) would only be able to collaborate remotely. While Bahrani wanted to work with Stipan (as they’d done on Fahrenheit 451),  the director was initially wary of working remotely. 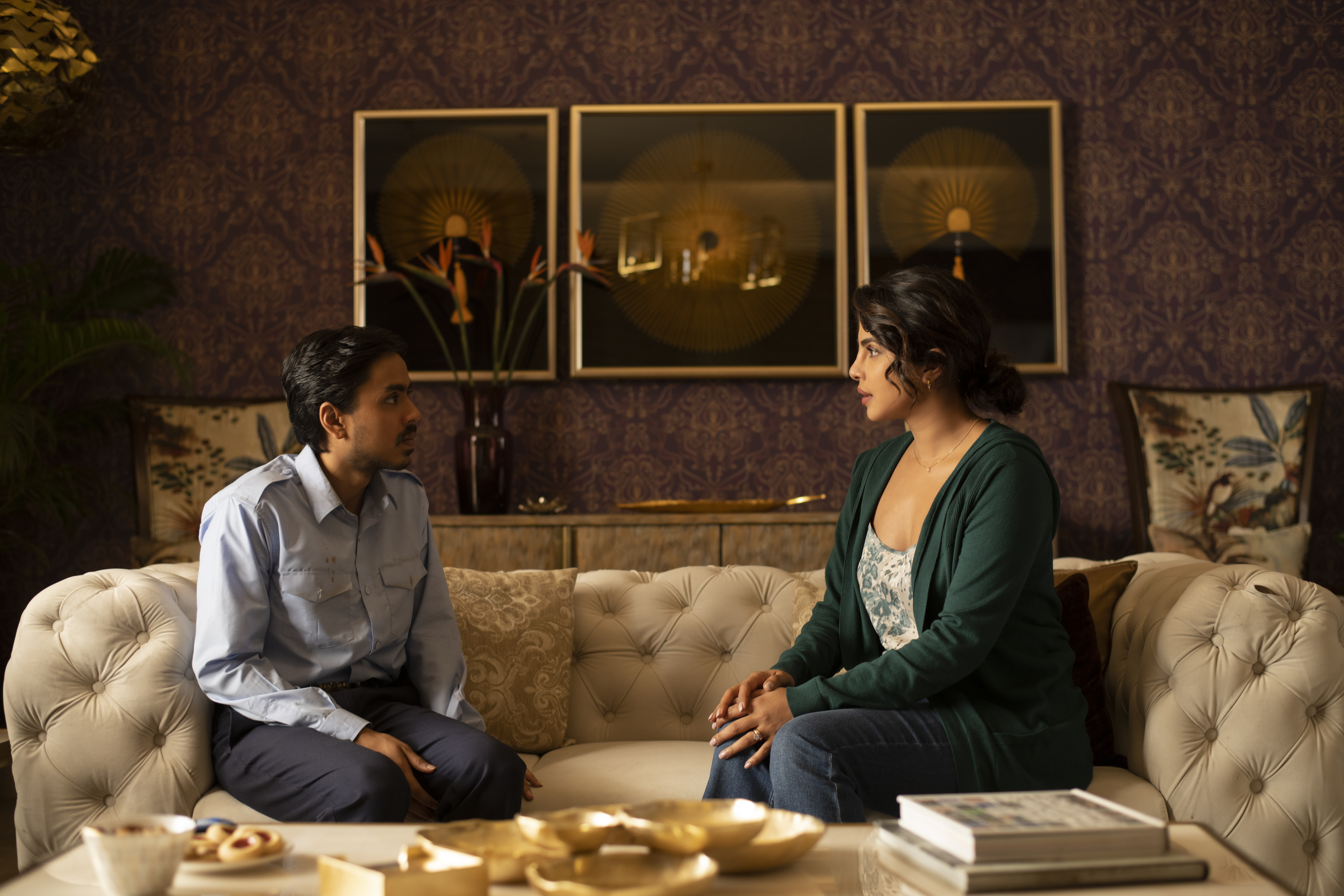 “I wrote him a letter,” says Stipan, “and I told him how truly special I found the film to be and I laid out a plan of how I would like to approach the HDR color work if I got to do it. I explained that I had just finished a film for Netflix where I was working in the New York facility and the director and cinematographer were able to view the work and collaborate remotely and it all worked very well. I explained that I was confident in the process and that it would feel just like working in a theater with me.”

The director was moved by this letter and agreed to do the work remotely, with Stipan in a grading theater at Company 3 Santa Monica and Bahrani at Company 3 New York. Carnera, at the time in Florence was able to follow along on his iPad Pro and join in the process via Zoom to discuss the work with Ramin. Paolo eventually returned to his home in Rome and did the final touches at Company 3 London. Stipan notes, ‘It was incredible that we could all be working remotely thousands of miles away from one another, yet all be looking at the same image in real time. It was truly amazing!’

The story has some light, humorous moments and it also has portions that become very dark. The cinematographer, Stipan says, “brought a lot of colorful life to it, both in the bright and dark moments of the film. A lot of the grade is about working with that, making it feel real. The filmmakers didn’t want a look that distracts from the story and the characters.” 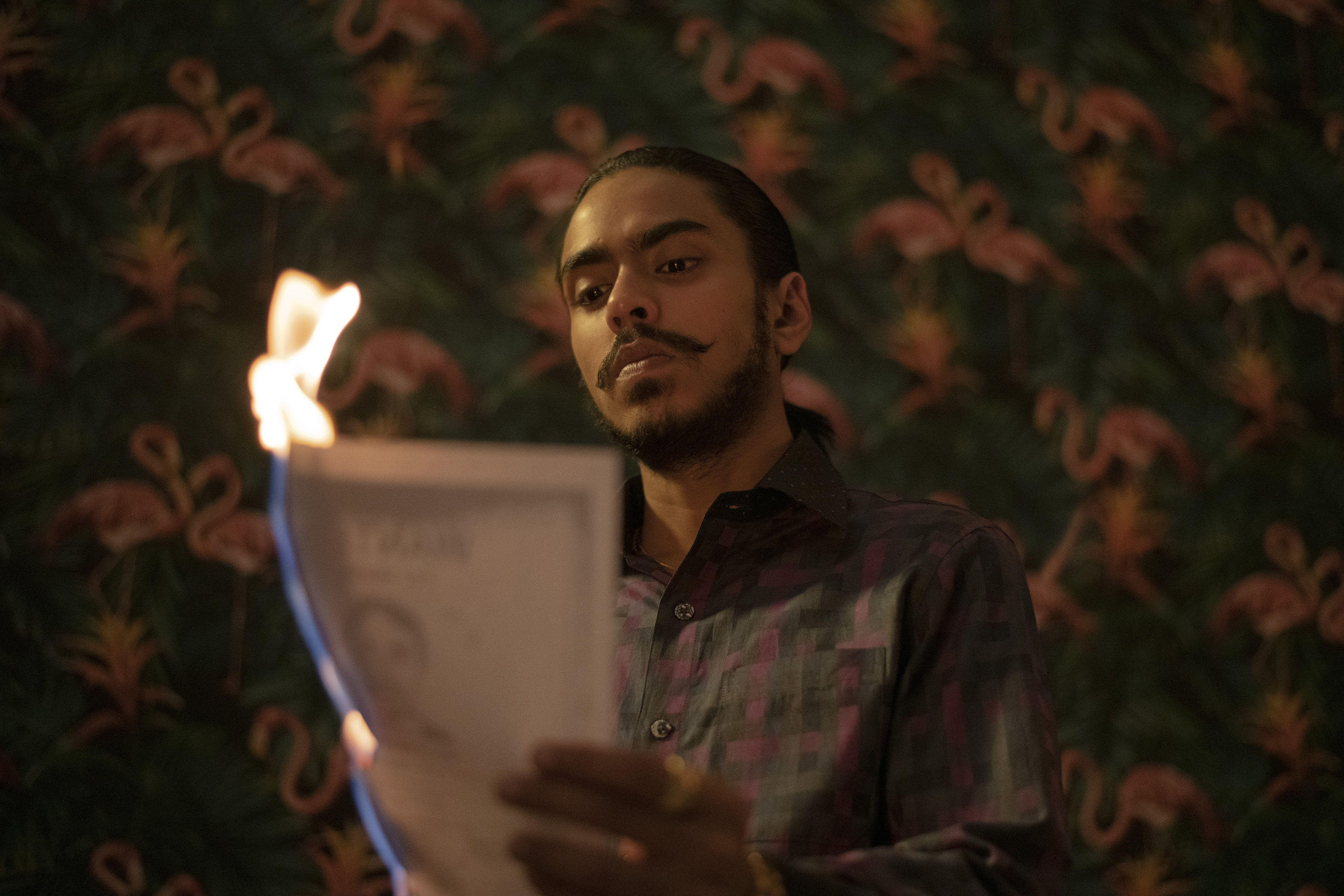 For some of the day exterior sequences, they had to find ways to alter the effects of the look of some of the New Delhi areas where the movie shot.

“I’ve been to India and I have seen it firsthand,” Stipan notes.” A lot of the greenery there tends to look different in that environment, and so we worked in the grade to isolate the greens and pull them out a bit from the brownish haze in order to provide a richer look to the imagery. The most important aspect of the work was to do whatever was necessary to make sure the viewer’s attention is on the powerful story and amazing performances.”

Stipan is delighted that he ended up being able to color The White Tiger despite the restrictions that prevented the in-person collaboration he and Bahrani had enjoyed on Fahrenheit 451. “I love when movies have a strong feeling of realism that touches on important topics like class and race and this film handled those issues beautifully.”