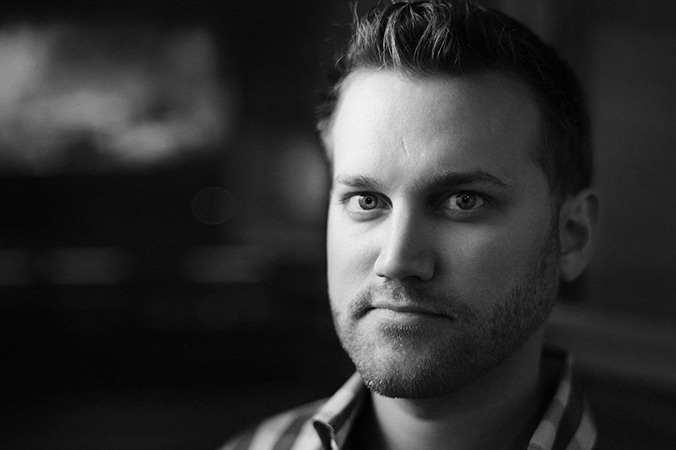 Tyler Roth specializes in stylized and unique looks for his many commercial, music video and feature film clients. His reputation as a fast, creative, and technically-minded colorist has brought him international acclaim and to be sought after by top brands such as Google, Modelo, Porsche, Vanity Fair, Dodge, Michelob Ultra, Adidas, and Cisco. Recent music videos include work for Dua Lipa, Tyler The Creator, Kelly Rowland, Maluma, Rita Ora, Hailee Steinfeld and The Black Eyed Peas. He also was among the first to use the new Hybrid Log Gamma version of HDR to grade for the Pepsi-sponsored lead-in into the 2020 Super Bowl Halftime Show.

Roth, a native of the Midwest, began his career as a colorist in 2006 in Chicago. In 2012, he supervised the creation of Company 3’s facility there, leading that studio before relocating to Los Angeles in 2018. Prior to working as a colorist, he gained experience in cinematography and visual effects – work that continues to streamline communication and complex workflows with his clients. 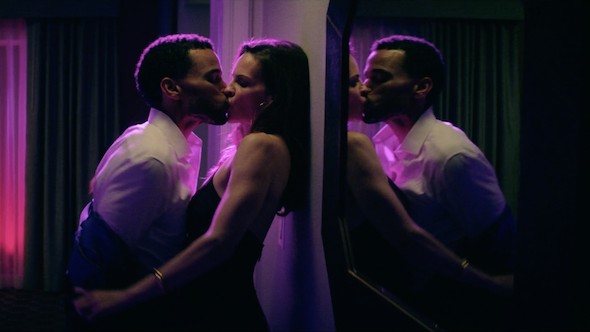 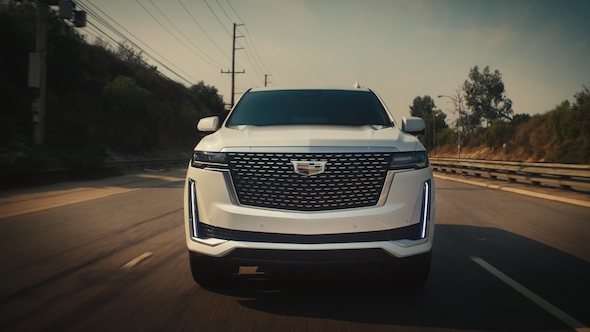 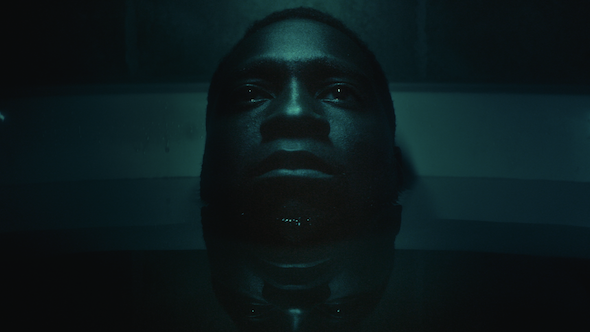 Portrait of a Black Man 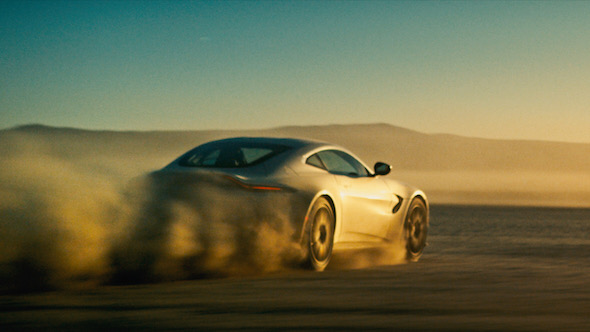 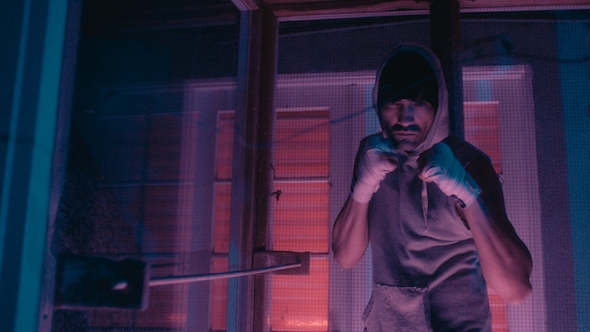 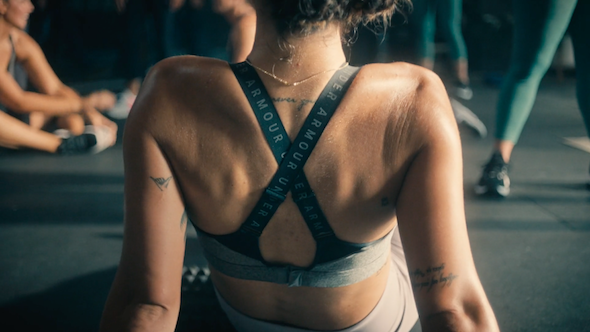 Only Way is Through