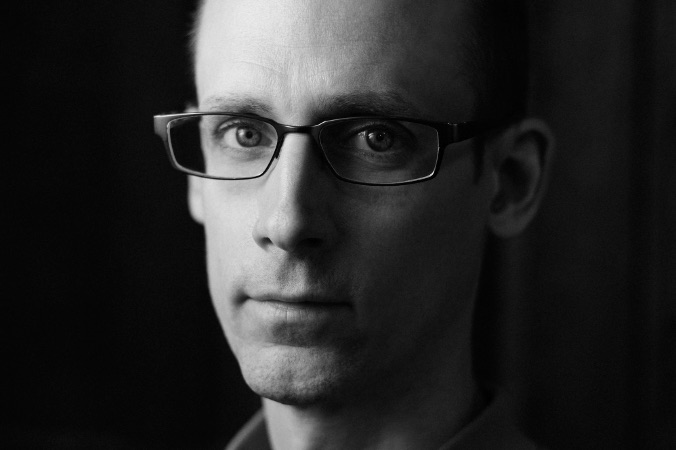 Based at Company 3 New York. Available virtually through any Company 3 Virtual Outpost.

Tim Masick has been coloring spots in New York for well over a decade and is best known for his long-standing collaborations with some of the top directors in the advertising industry. His commercial credits include award-winning national spots for Google, Nike, Acura, Calvin Klein, Dick’s Sporting Goods, DirectTV, Target, and General Electric.

In 2013 Masick earned acclaim when director Spike Jonze hired him to do real-time color grading for the first-ever YouTube Music Awards. Here he turned stage performances into cinematic music videos on the fly for the live Internet audience. He has also colored a number of feature films including the powerful, award-winning First Reformed from writer/director Paul Schrader.

Prior to joining Company 3, Masick spent five years at Moving Images. He began his career with Tape House Editorial and is a graduate of Rochester Institute of Technology. 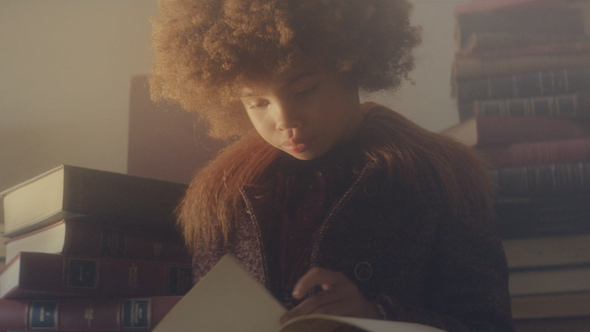 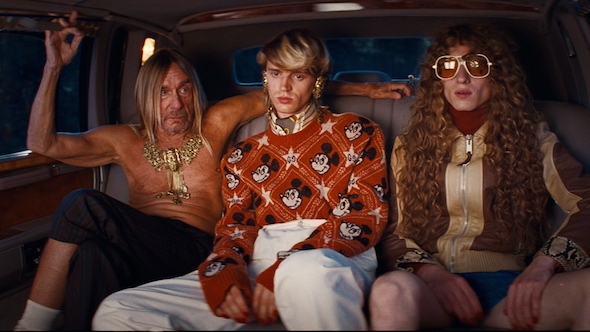 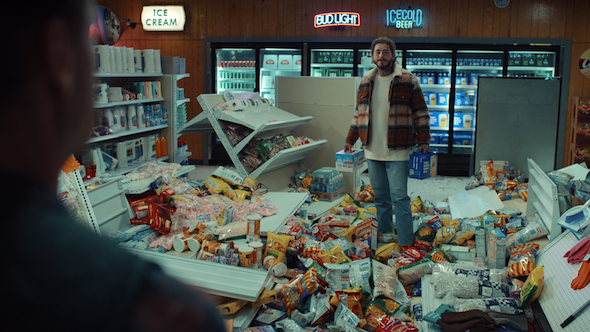