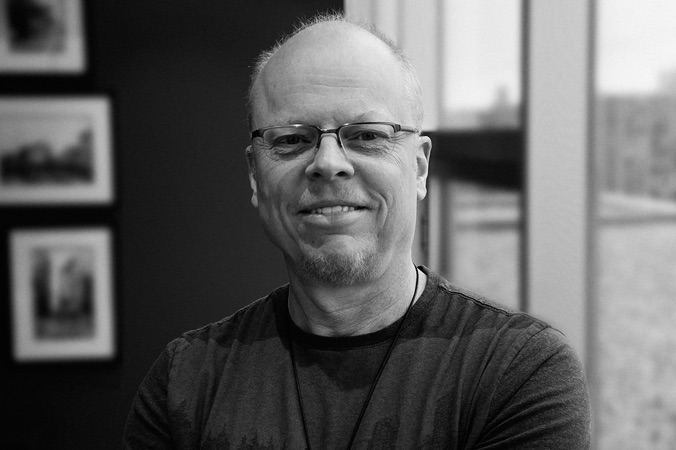 Based at Company 3 Toronto. Available virtually through any Company 3 Virtual Outpost.

Steve Foster has over 25 years of experience in the Sound industry. His background as a professional musician helps him creatively blend soundtracks using sound dynamics and sonic space to create dramatic tension. His approach to sound mixing is from the bottom up, creating density while maintaining clarity.

An award-winning sound professional, Steve has been recognized with a Gemini Award for Dramatic Sound on EVEREST, a Genie Award for Overall Sound on Paul Gross’ PASSHENDAELE, and four Motion Picture Sound Editor Golden reels for

ADR editing. A member of the Motion Picture Sound Editors and the Academy of Canadian Cinema and Television, Steve joined Company 3 (formerly known as Deluxe) in 2016. His recent re-recording mixer credits include the acclaimed televisions series, ALTERED CARBON S2, NARCOS, HANNIBAL, Amazon’s Sci-Fi series THE EXPANSE, as well as features such as THINK LIKE A DOG and ROLLING STONES: AT THE MAX. Steve also wrote the score for the 90s thriller KILLER IMAGE. 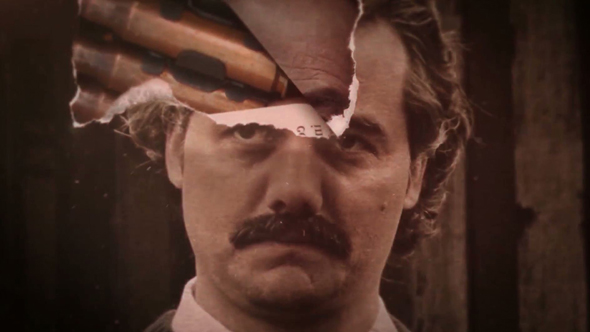 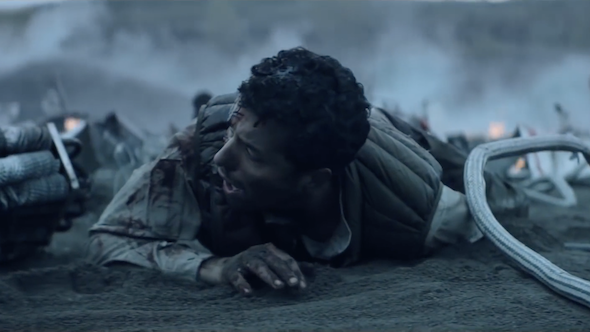 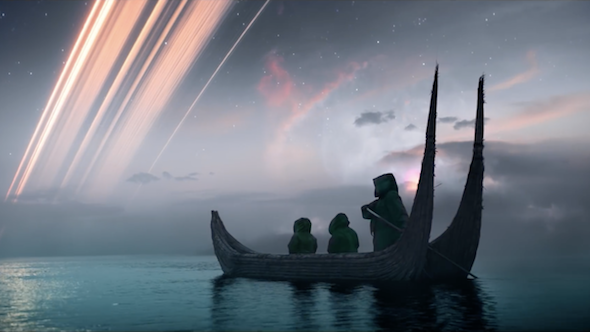 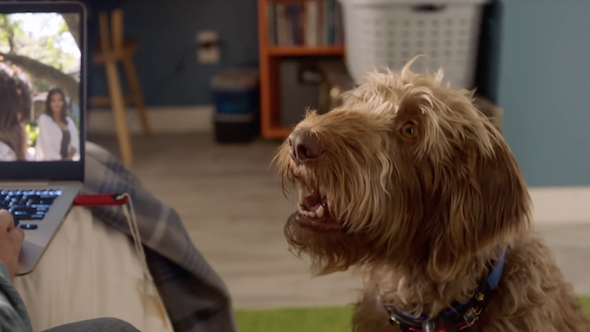