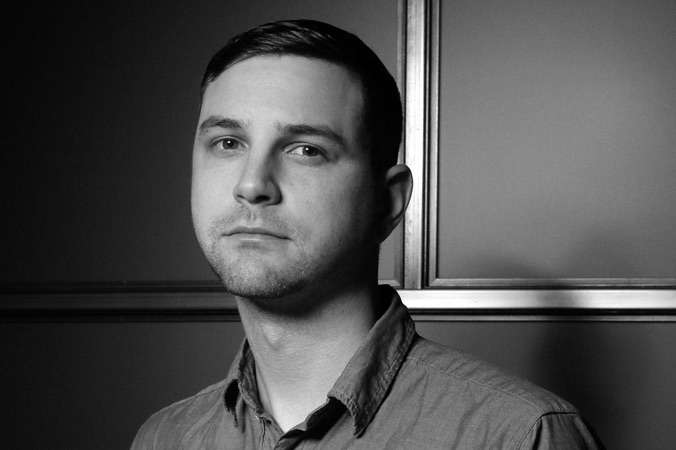 John Diesso is a Senior Finishing Artist in the New York office, primarily working on Autodesk Flame. He joined the company in 2007 in the Santa Monica, CA location; starting in the vault and moving through all aspects of DI. He relocated to New York in 2009, where he continued to advance as a Flame assist and color assist. He has been conforming feature films and developing online editorial work flows for the past eight years.

His background gives him a deep understanding of the technical and artistic facets of the editorial process, including beauty, VFX and compositing work. He has handled online duties for a number of major films, both 2D and 3D, including Oscar winners Foxcatcher, Spotlight and 12 Years a Slave. More recently he has worked on The Nutcracker and the Four Realms, Halloween, A Quiet Place, I-Tonya and Beauty and the Beast. Growing up in Cape Cod, Mass., Diesso always knew he wanted to work in the film industry and made short films in high school. He holds a BA in Communications from The University of Tampa, specializing in film and media arts with a minor in advertising. 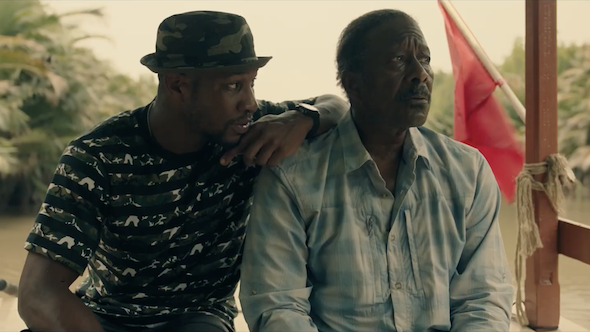 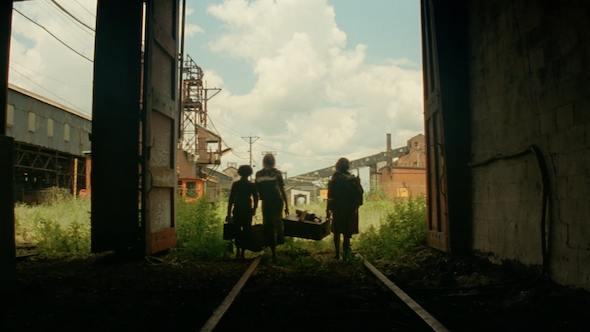 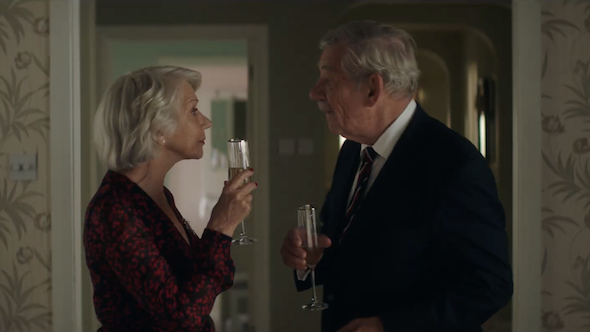 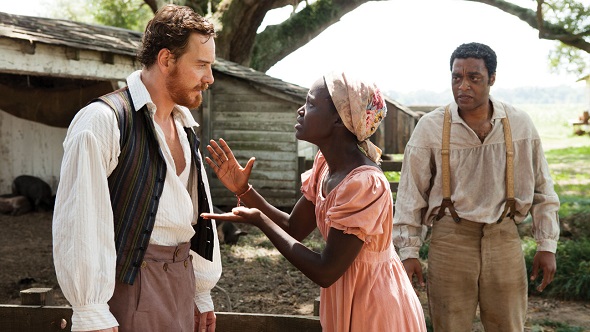