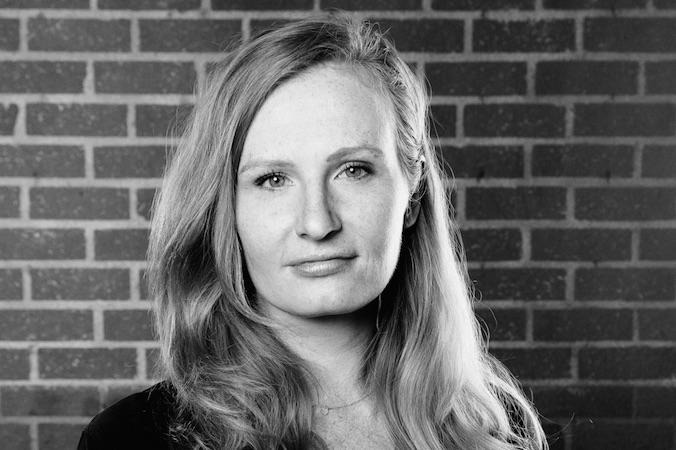 Based at Company 3 Santa Monica. Available virtually through any Company 3 Virtual Outpost.

Since joining the company in the fall of 2014 Jill Bogdanowicz has brought her unique talents to features including Spider-Man: Far From Home, John Wick: Chapter 3, Joker, The Umbrella Academy, and Dr. Sleep. Previously, she spent two years at Modern VideoFilm, where she colored an impressive list of films, including the lush, beautiful The Grand Budapest Hotel for director Wes Anderson and cinematographer Robert Yeoman, ASC. Prior to that, Bogdanowicz worked for eight years at Technicolor on a large slate of productions, including almost everything Clint Eastwood finished during that period – list that includes the stark Letters from Iwo Jima, and powerful period drama The Changeling.

Bogdanowicz started her work as a digital colorist assistant at Cinesite on the first full DI, O Brother, Where Art Thou?, for Joel and Ethan Coen and cinematographer Roger Deakins, ASC, BSC. She comes from a family of imaging experts — her father spent his career as a top-level scientist at Eastman Kodak’s Rochester, NY headquarters and her sister is also a successful digital colorist. Bogdanowicz majored in Art and minored in Physics at the State University of New York, Geneseo. She is also an avid painter of large format (five- and six-foot tall) oils and watercolors, which she has exhibited at a number of high-profile galleries. 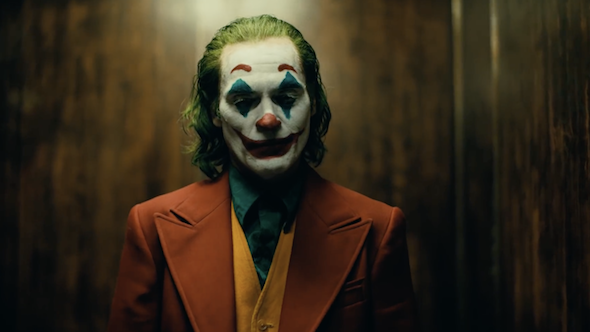 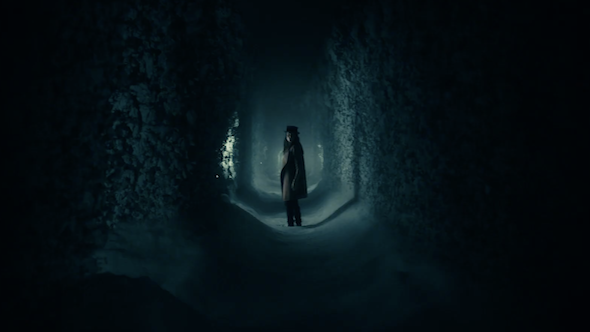 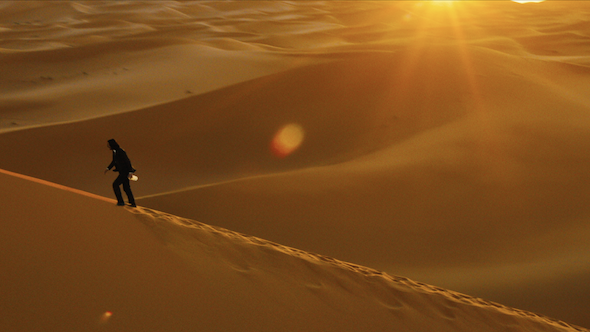 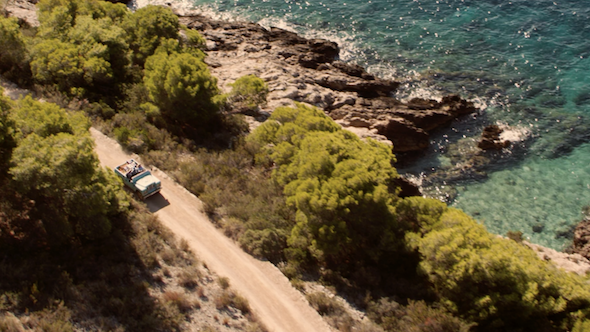