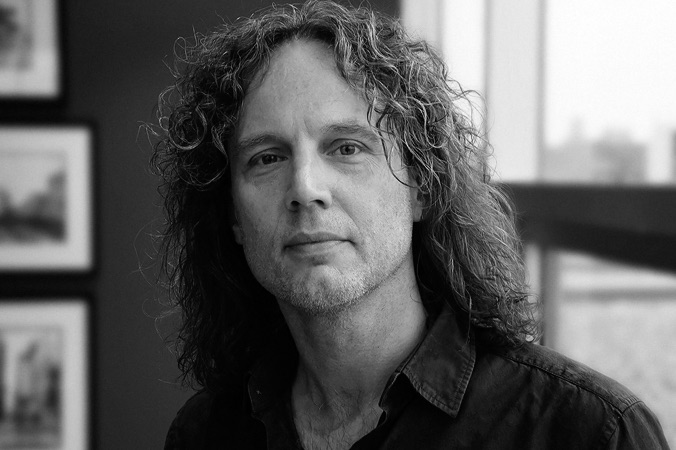 Based at Company 3 Toronto. Available virtually through any Company 3 Virtual Outpost.

In 2012, Ferwerda received the prestigious Bob Mann Award for lifetime achievement and creative contribution to the post-production industry. He has also been recognized with Bessie, Cannes Lions, International Monitor and other accolades for his color grading craft. 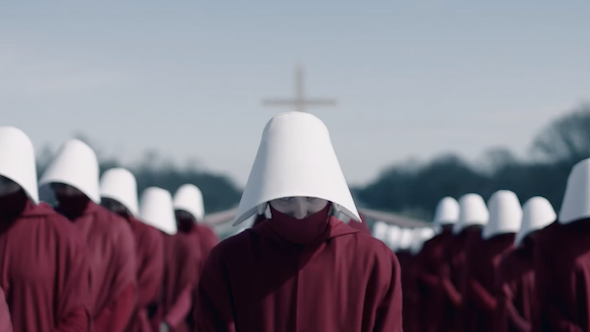 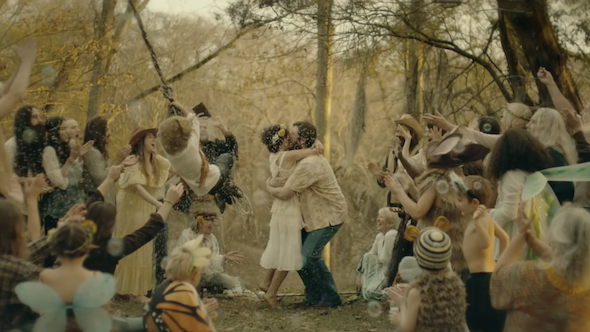 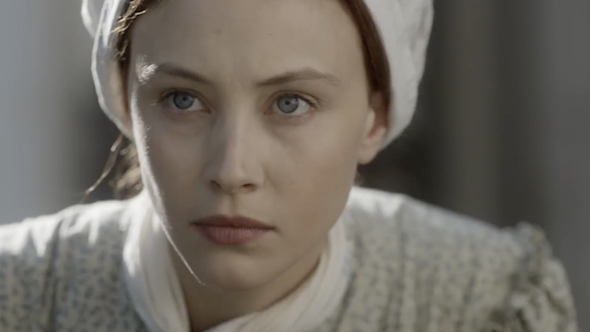 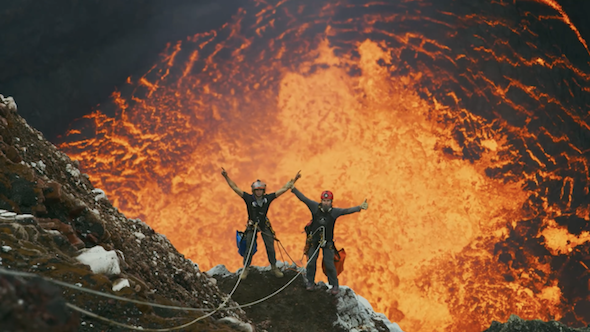